Very little is known about this vehicle, which is a prototype for the self-propelled gun ”Bandkanon (Bkan) 1” later produced.

The Royal Army Administration ordered, in 1949, from Bofors, a trial example of an armoured self-propelled 15.5 cm gun. Landsverk was assigned the task to develop a prototype based on one of the two KRV chassies they had built. The prototype was finished in 1960. It was designated Artillerikanonvagn 151. However, when Bofors designed Bkan 1 it was based on a modified chassi from Strv ”S”, so this first prototype is very different from the vehicle later produced. 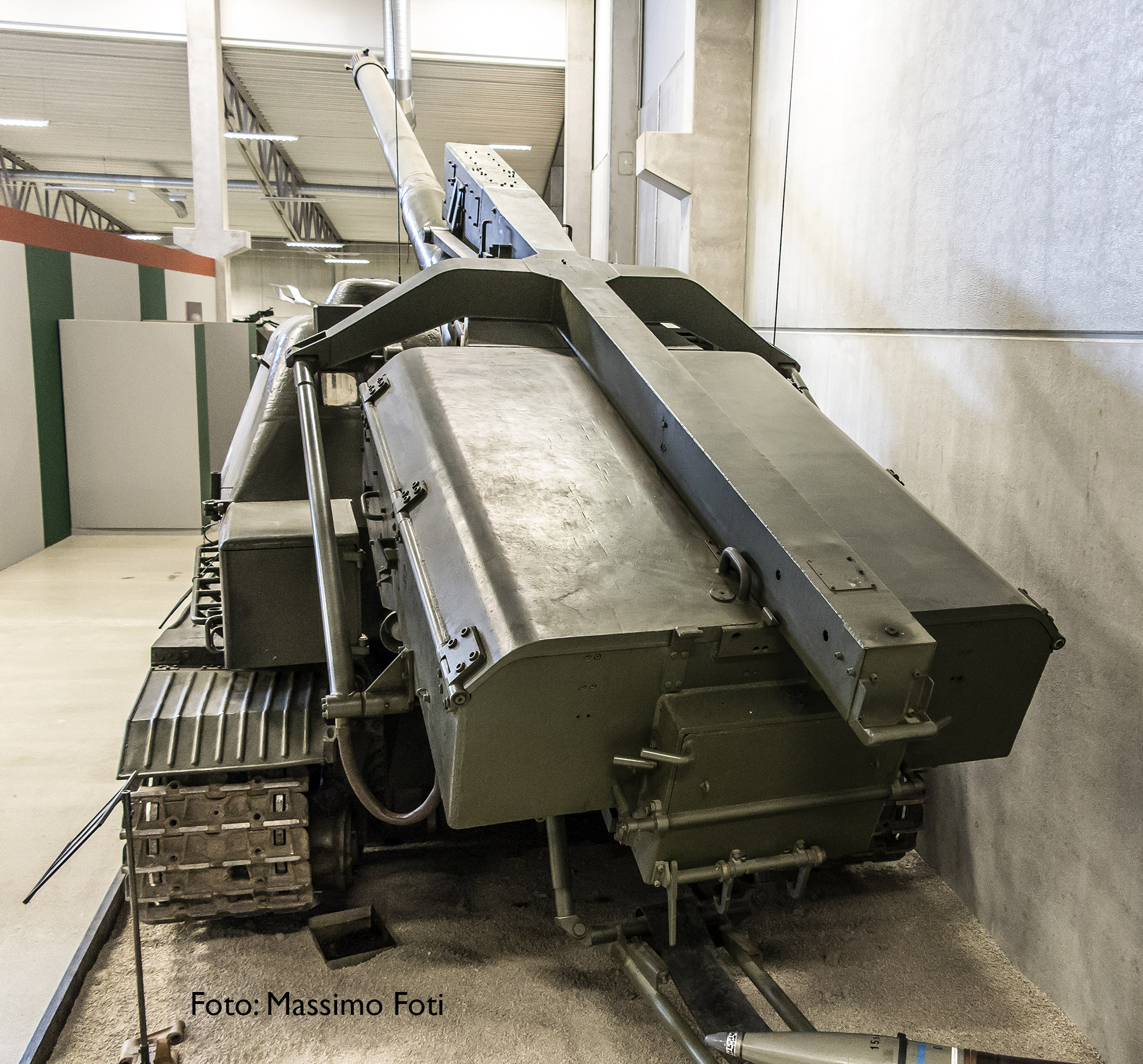 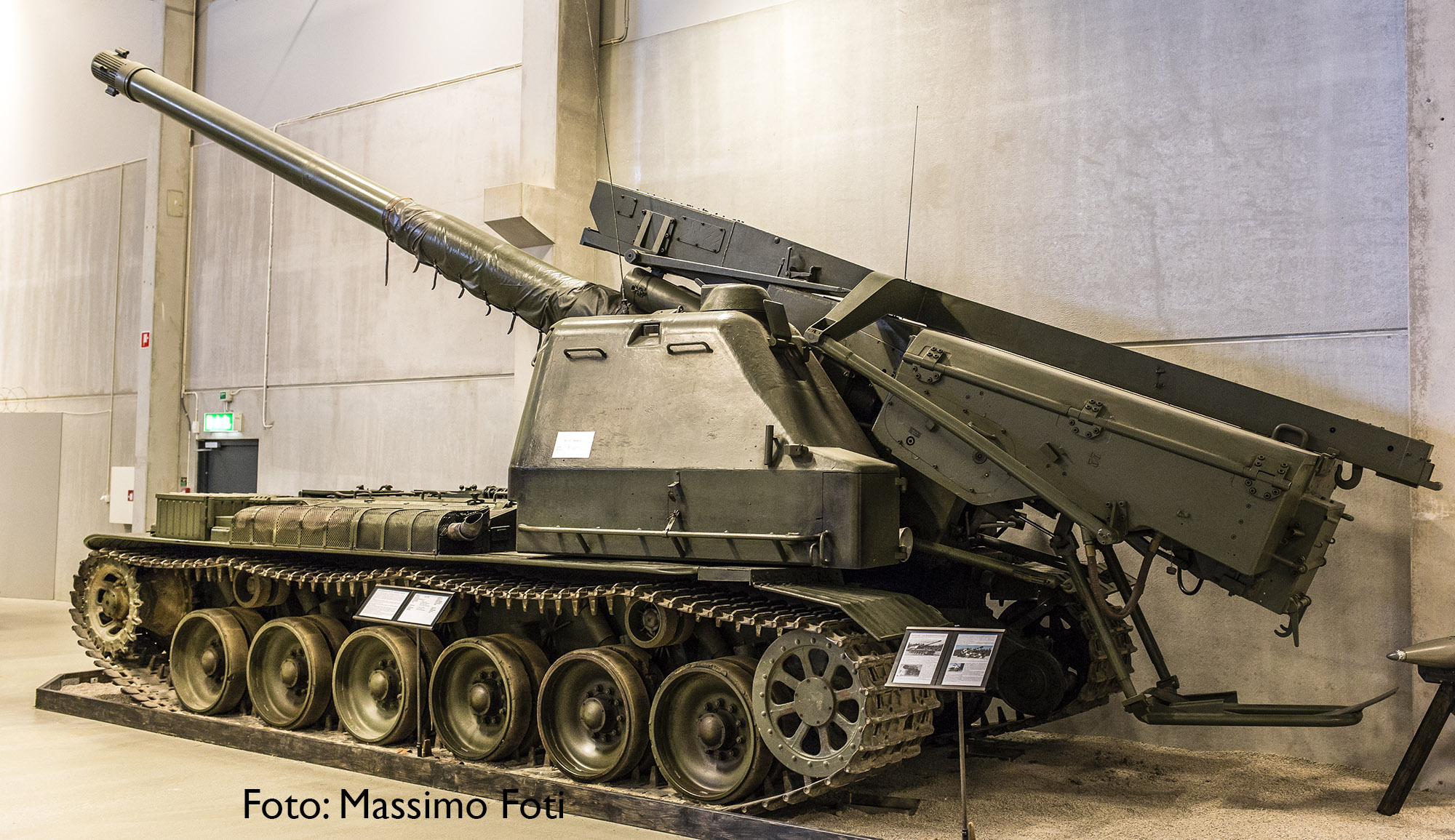 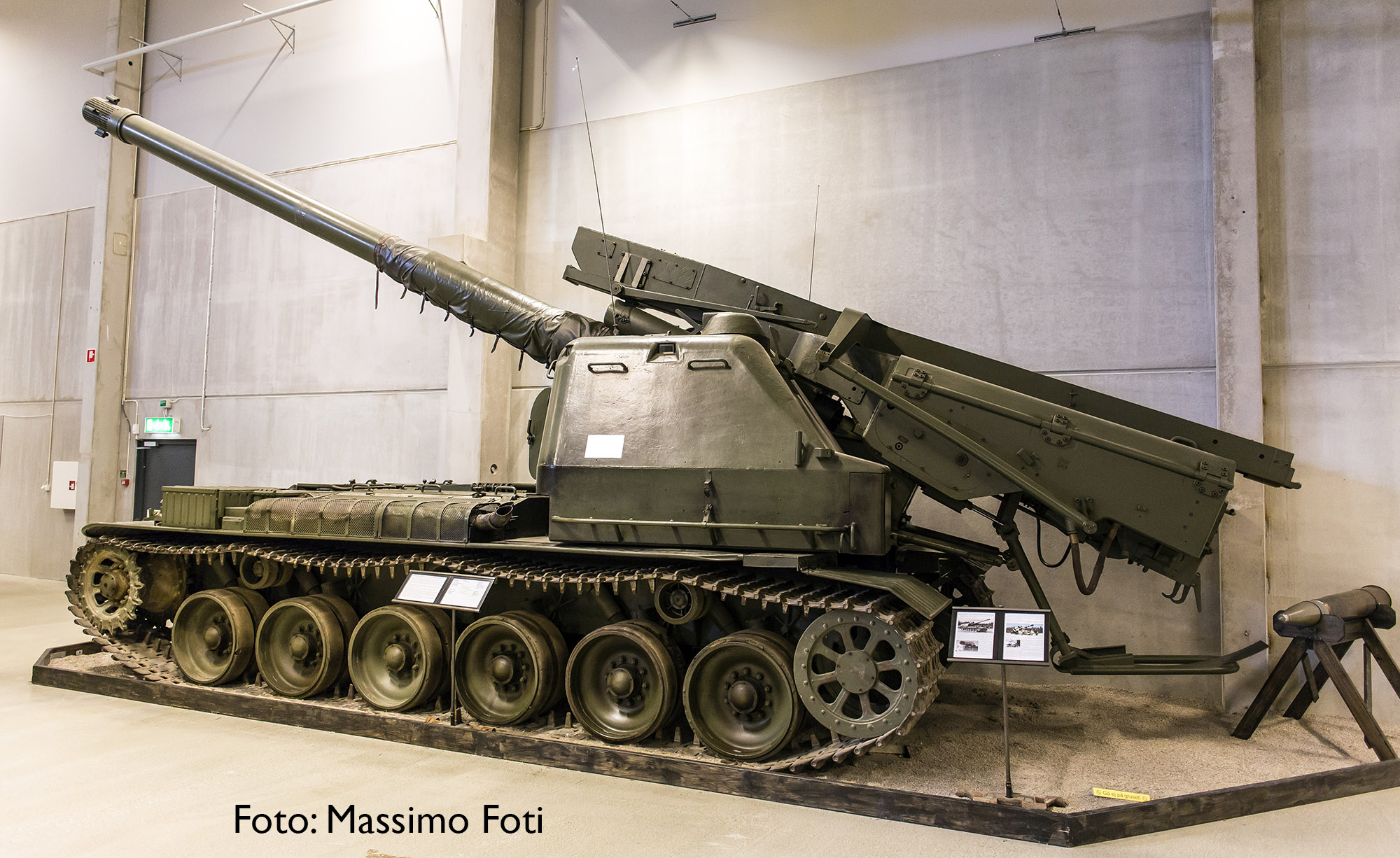