As the early, lightly armoured and increasingly under-gunned German tanks became obsolete, they were rebuilt. A new  superstructure – with either an anti-tank gun or an artillery piece – replaced the turret.
The Hetzer is perhaps the most successful rebuild of all the light
tanks. It is based on the superb Czech 38(t) chassi and became
a highly effective tank destroyer with high mobility, and
a small silhouette.

Towards the end of 1943 CKD was tasked with developing a light tank destroyer. The sloping armour principle was used and a 7.5 cm anti-tank gun was mounted on a widened 38(t) chassi. In spite of the
wider chassi, the vehicle was cramped. It was a delicate job
for the designer to fit a powerful gun, engine and transmission
as well as a crew of four in a vehicle which had to be as low
as possible and where the armour sloped inwards. 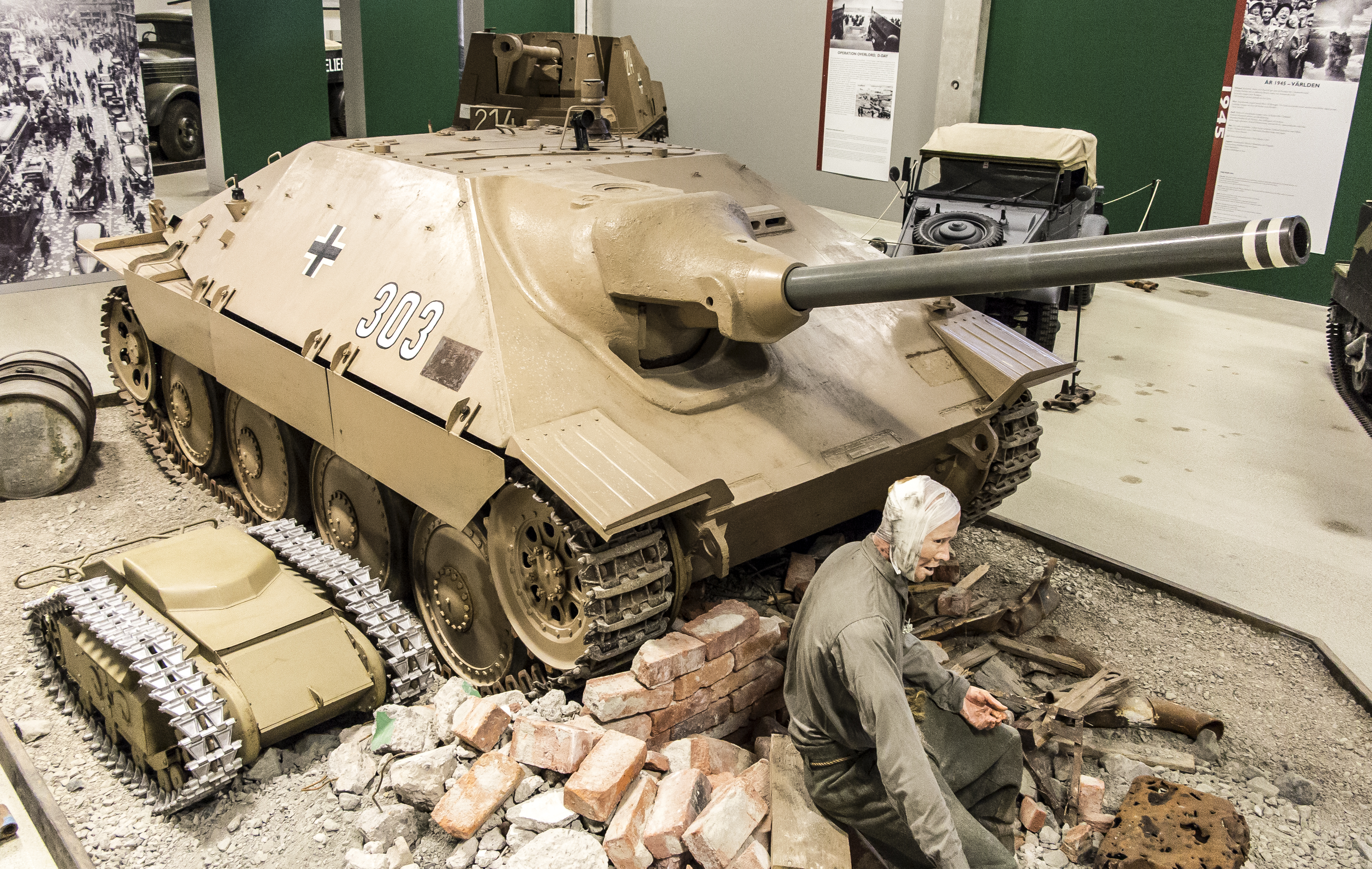 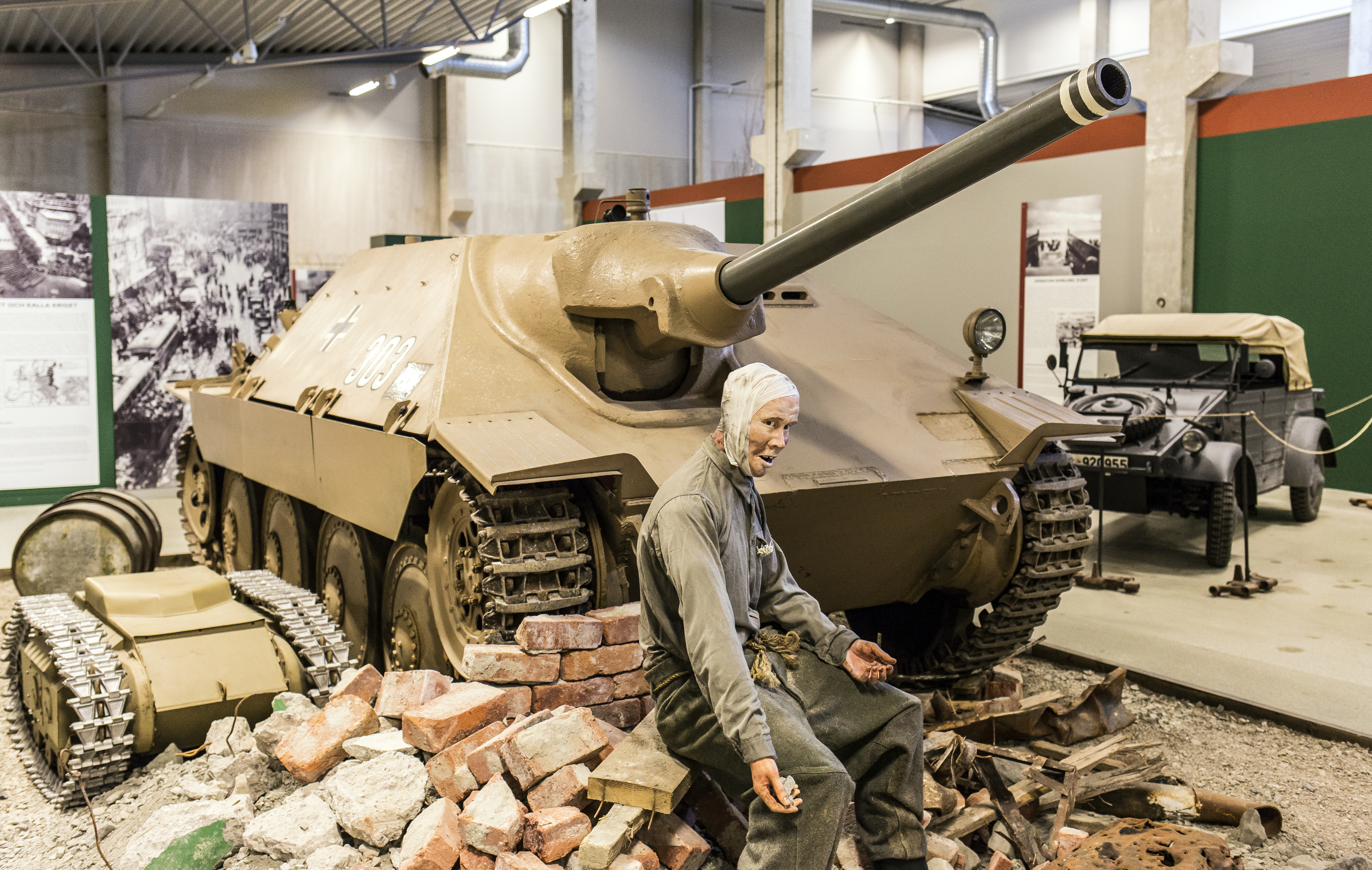 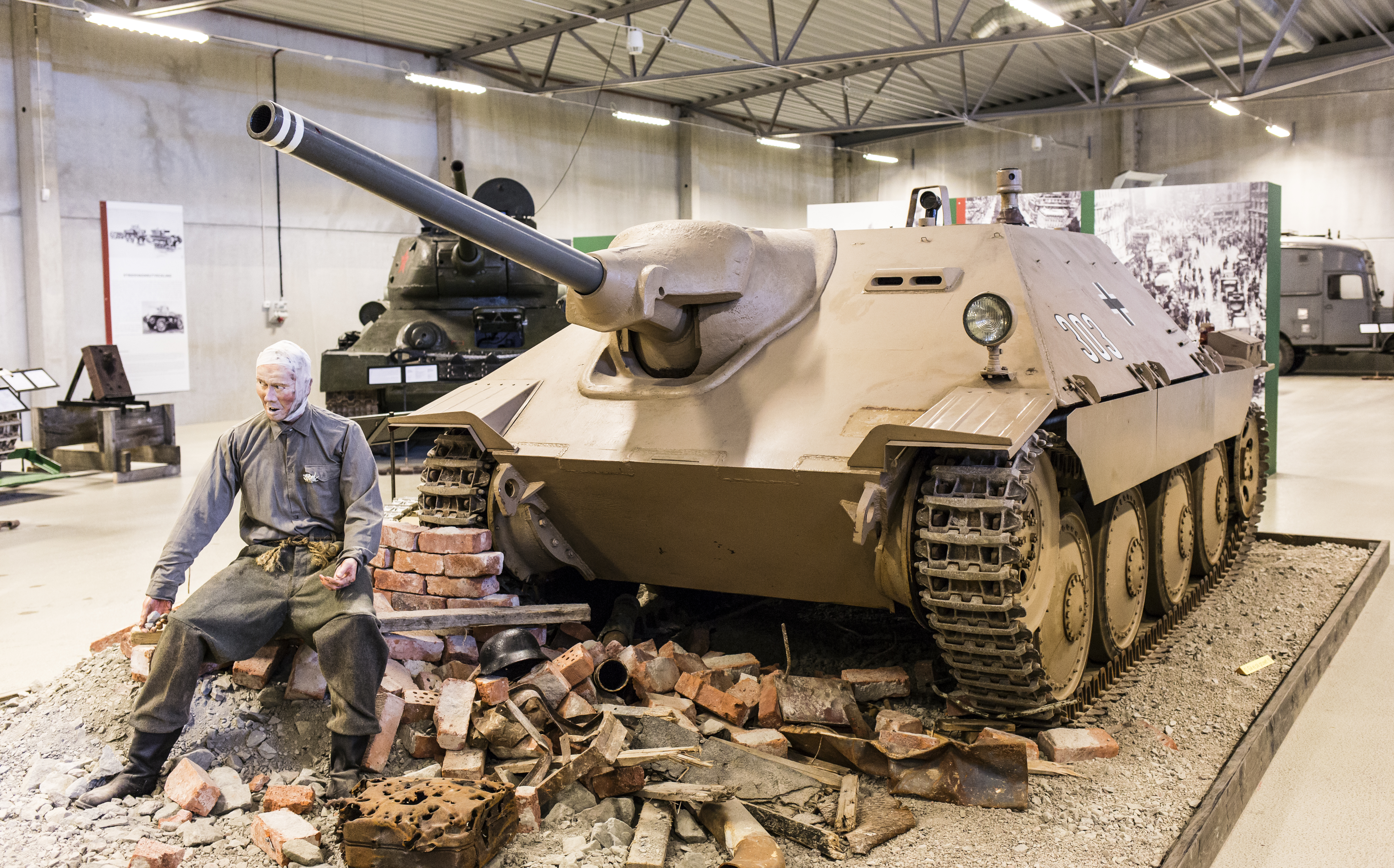 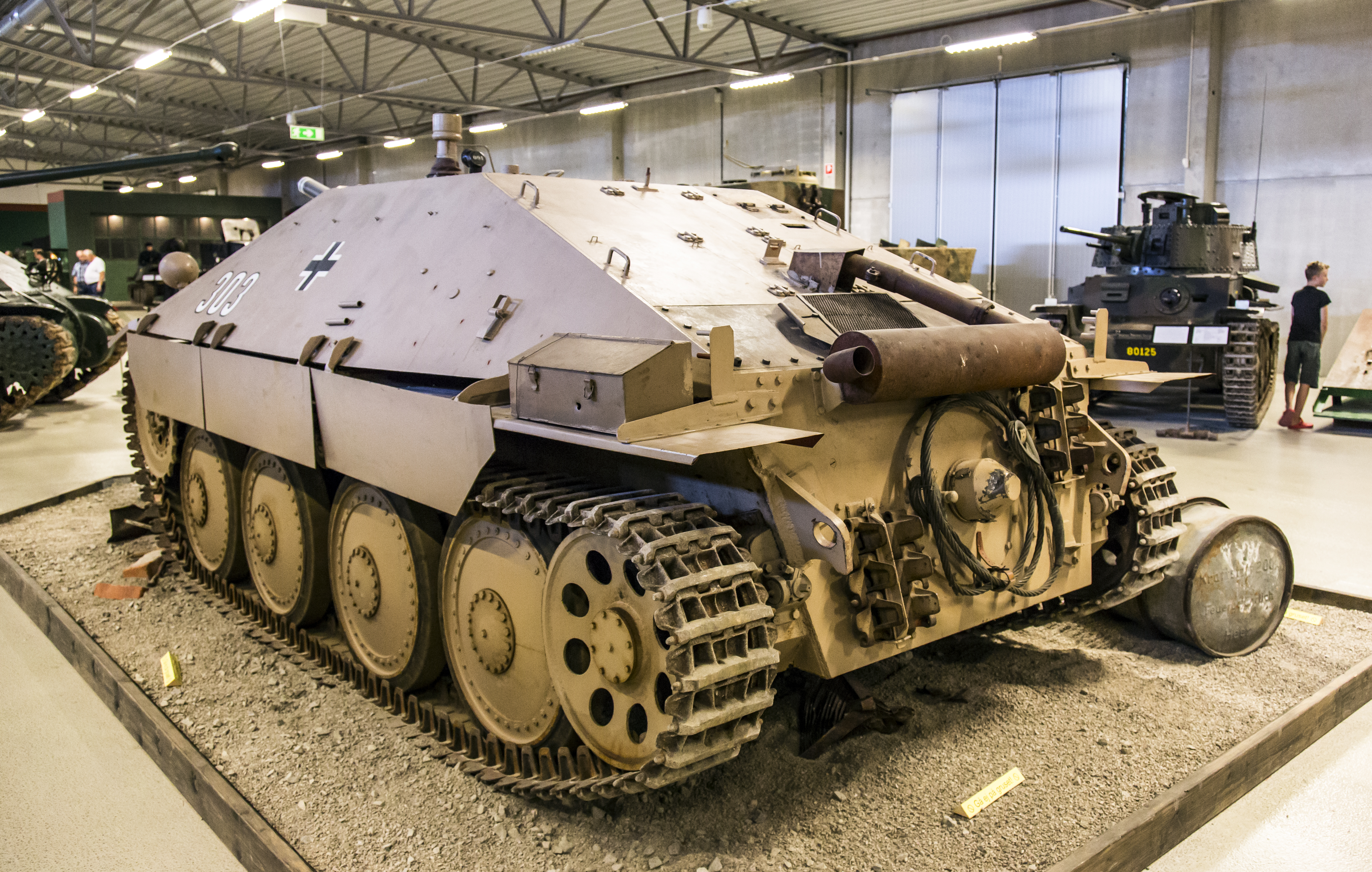