Pansarbil (armoured car) fm/29 was completed at Oskarshamn shipyard in 1932 and delivered to cavalry regiment K 1 in Stockholm.

It has four wheel drive, four wheel steering and is equally fast in both directions. There is a driver position at each end, so in urgent need to reverse, the ”rear driver” would take over. The mid-position wheelhouses contain the spare wheels,  which help prevent the car from getting stuck during  cross country driving.

The design was so expensive that only one example was built, and after a few years it was obvious that it was too large and heavy. Pansarbil fm/29  was used for trials; many of its features appear in Landsverk’s later production. From 1940 it was used at K 1 to train armoured car drivers. It was on military registry as late as 1946. 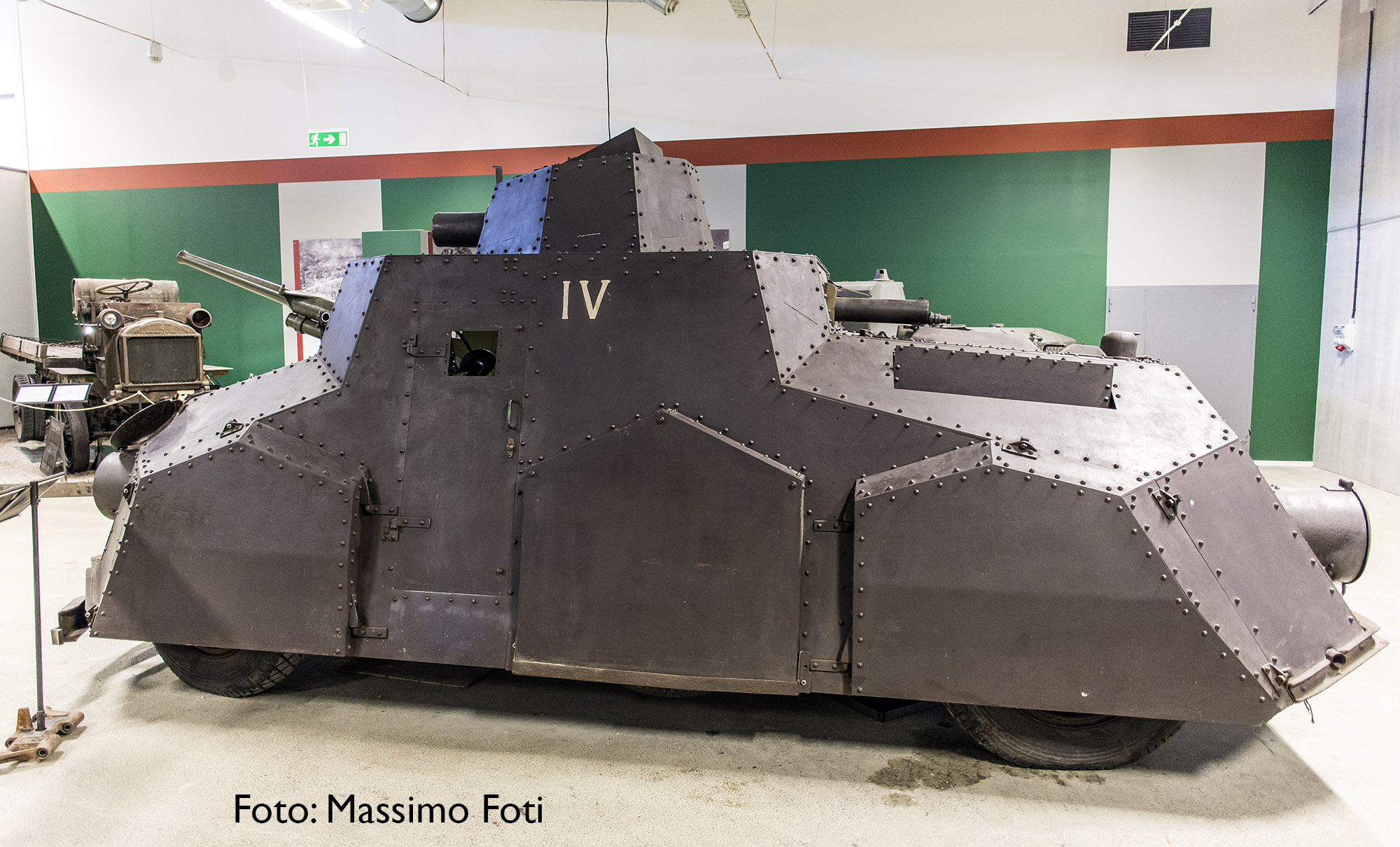