1939 30 Lynx armoured cars were ordered from Landsverk, who licensed the production to Volvo. The designation became Pansarbil m/40. Lynx originated from a Danish specification. The largest portion of the Danish order were confiscated and were designated m/39.

The body is welded from armour up to 13 mm thick. In the turret, a Bofors 20 mm automatic cannon was mounted in parallel with an 8 mm machine gun, and one machine gun in each direction in the chassi.

Due to its weight cross country mobility was limited. The car has four wheel steering, one driver at each end and can attain top speed in both directions. The car was popular for its reliability, firepower,  advanced communications equipment and high speed. The armoured cars (both m/40 and m/39) were decommissioned in 1958. 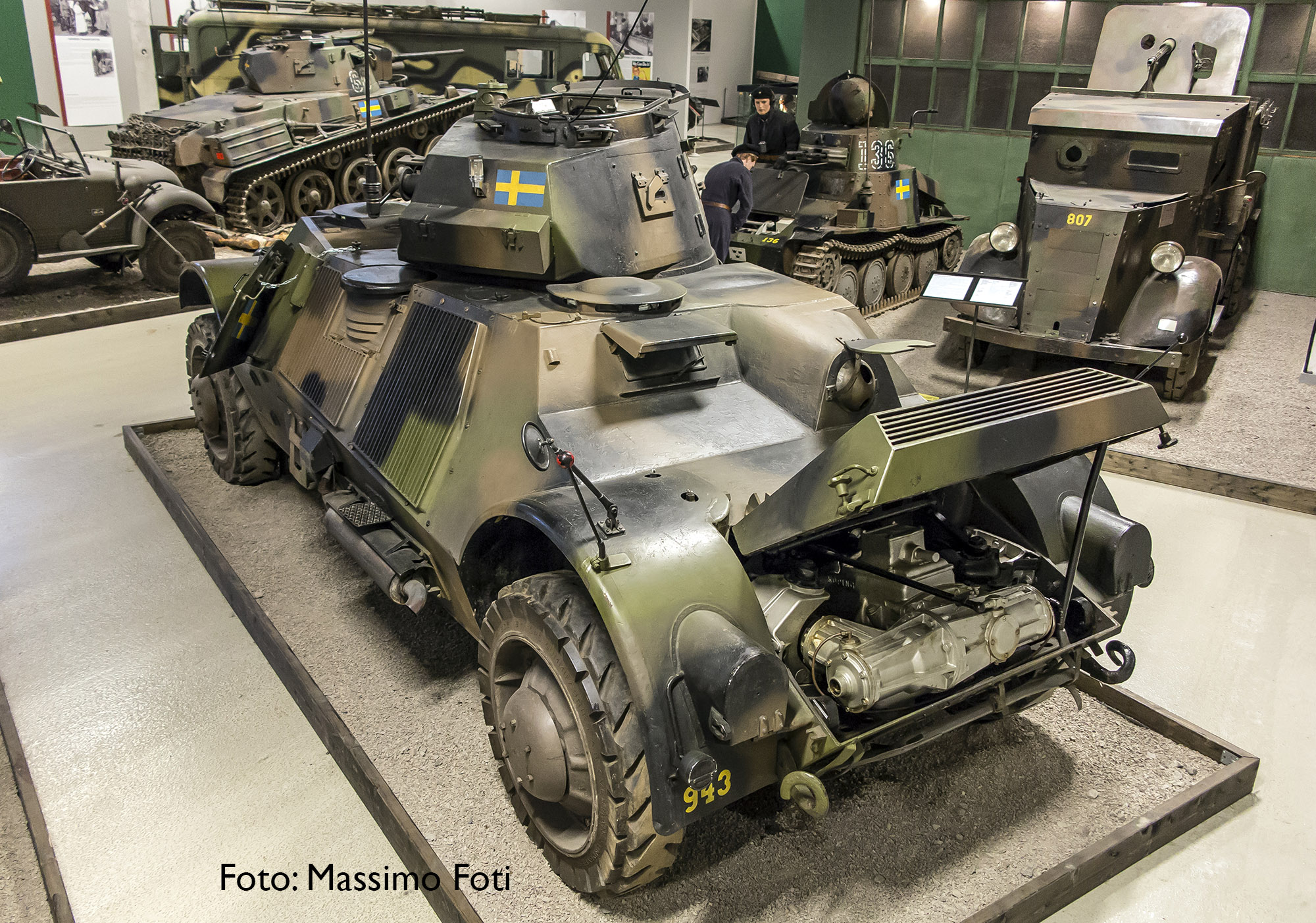 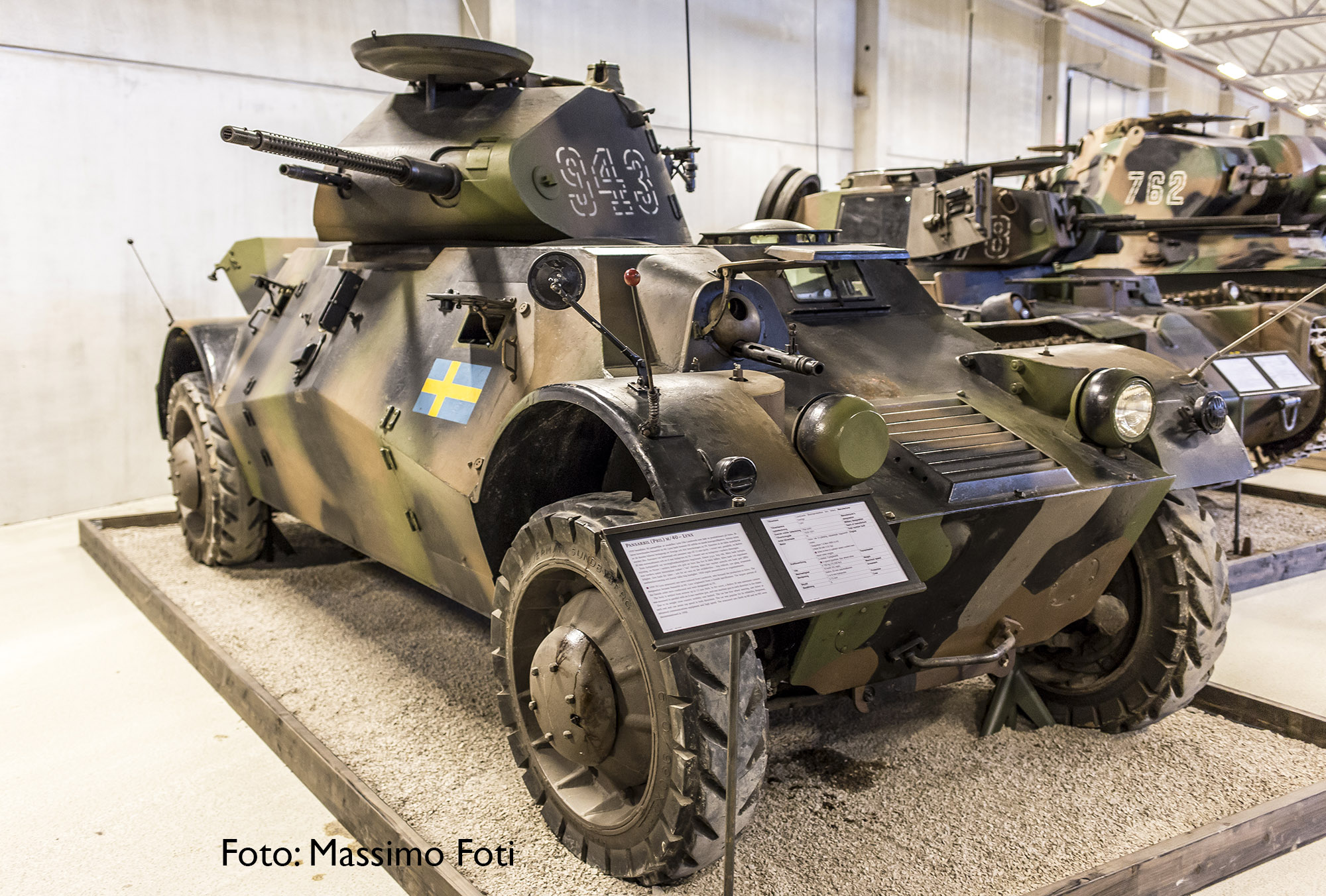 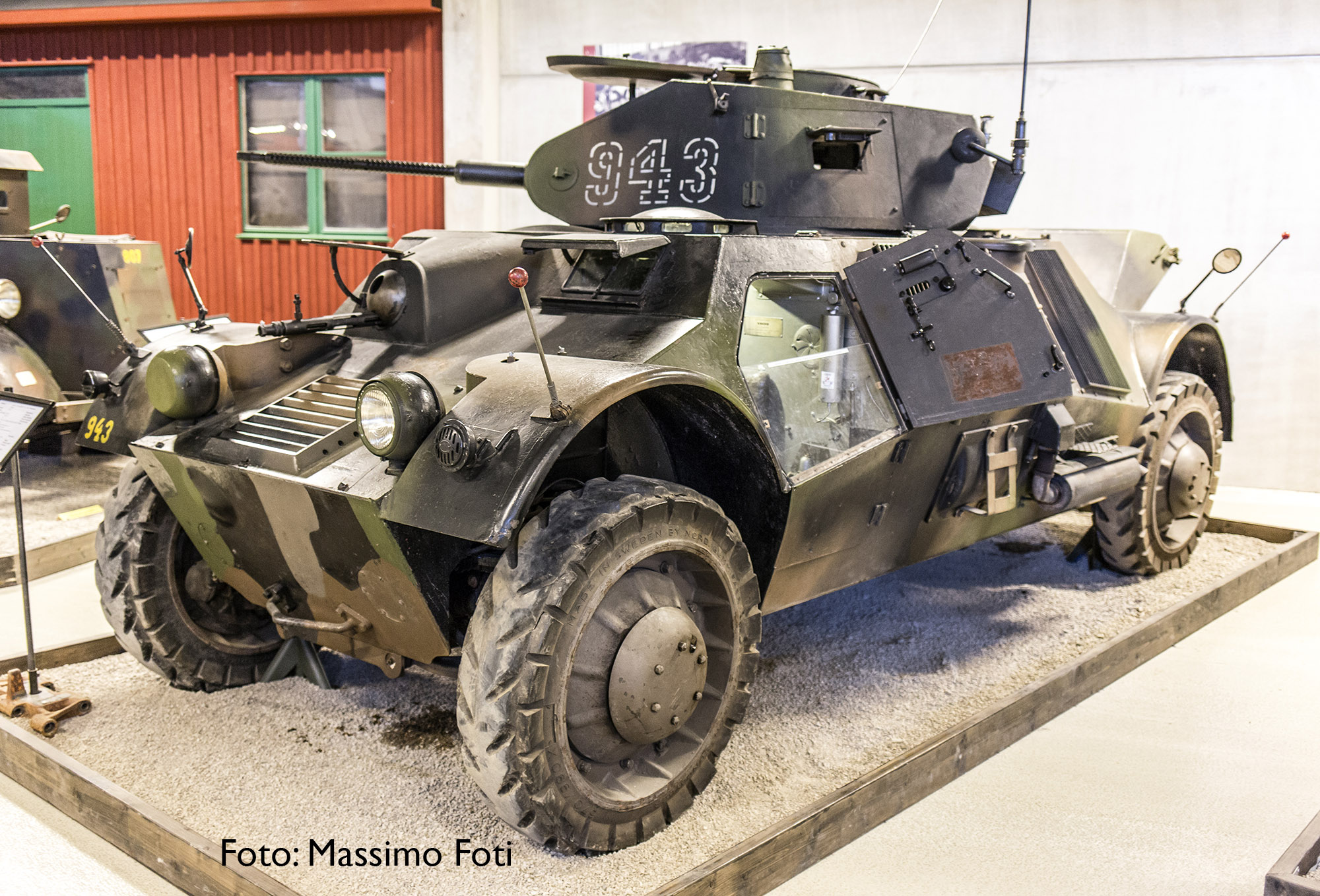